Our highly skilled team at the IoT are here to support your business in hiring an apprentice from start to finish. Please visit our ‘employers‘ page for more information.

Here are just a few of the benefits of hiring an Apprentice:

The Apprenticeship Levy has been in effect from April 2017 and is designed to raise £3bn annually to supplement Government apprenticeship funding.

There are several steps to taking on an apprentice:

A step by step guide to taking on an apprentice

As an employer you must advertise the role and interview candidates fairly. You are able to use a recruitment agency to do this or do it yourself.

Apprentices are entitled to the apprentice rate if they’re either:

An apprentice aged 21 in the first year of their apprenticeship is entitled to a minimum hourly rate of £4.81.

Apprentices are entitled to the minimum wage for their age if they both:

An apprentice aged 21 who has completed the first year of their apprenticeship is entitled to a minimum hourly rate of £9.18. 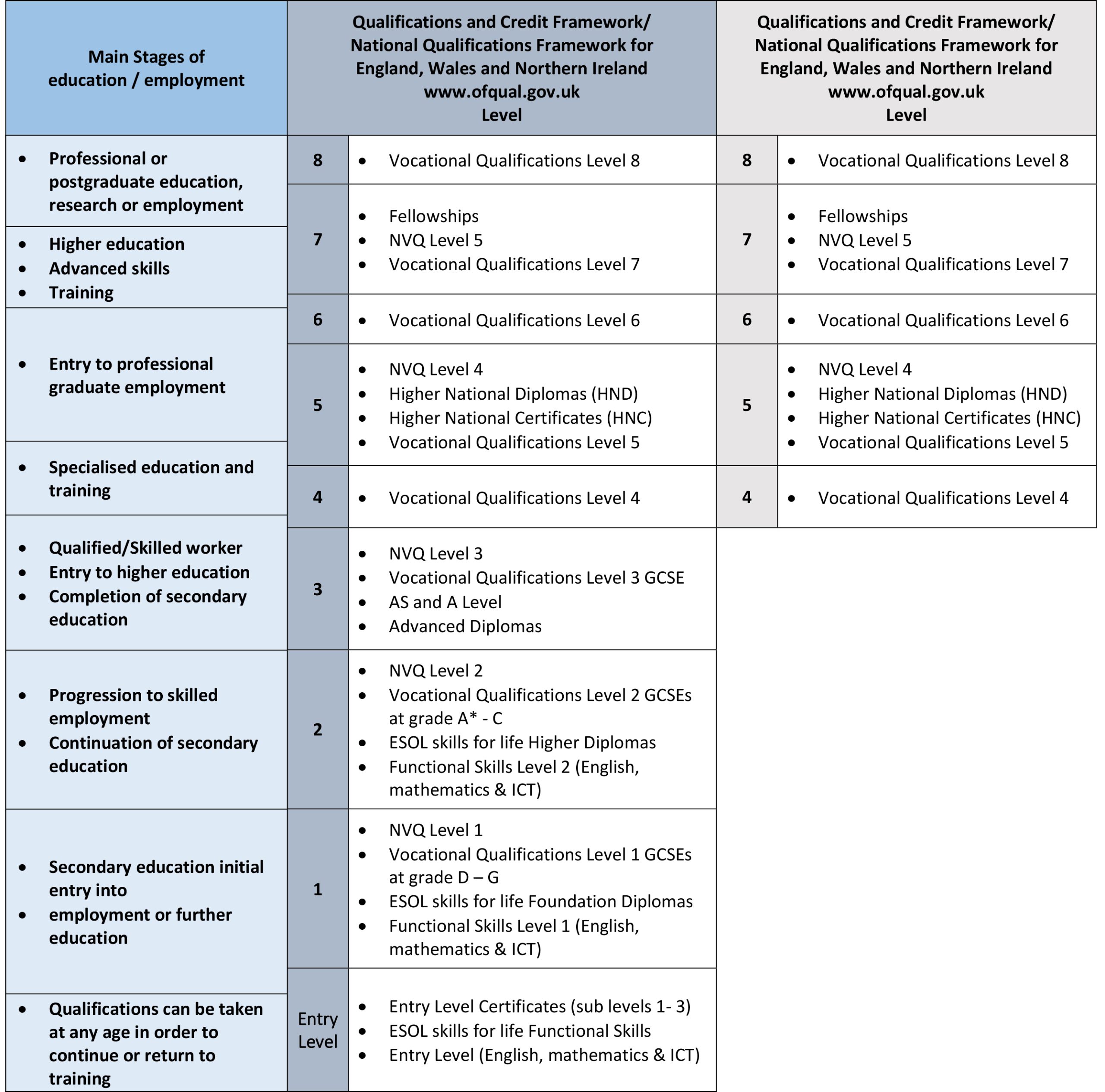